This is an all-time classic ball game that many have played at school.

It is played on a square court further divided into four smaller squares. There is a King, Queen, Jack and Dunce square.

One player stands in each of the squares, with the highest-ranked player in King square, lowest in Dunce square.

You bounce a ball among the players, bouncing once in the other person’s square before that person handballs it back to you. You can play 4 squares, 2 squares or even up to 6 squares if you want to get creative.

Equipment: A four-square court or sidewalk chalk and tennis or bouncy ball. 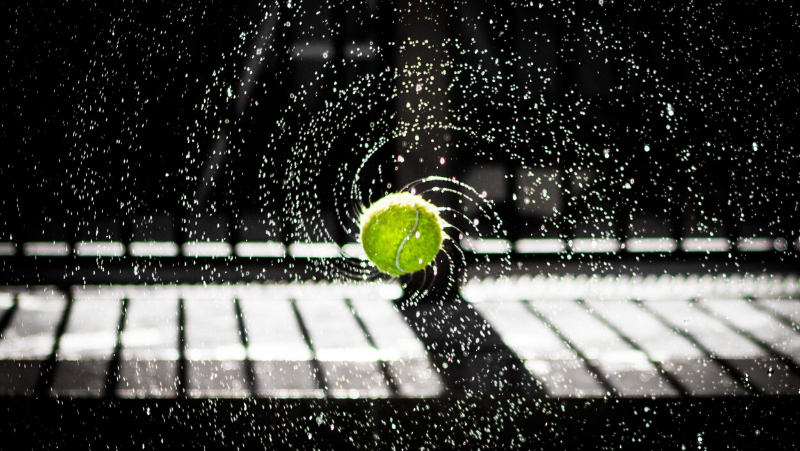 You are out if:

•    If you get out you go to dunce and all other players move up one square.