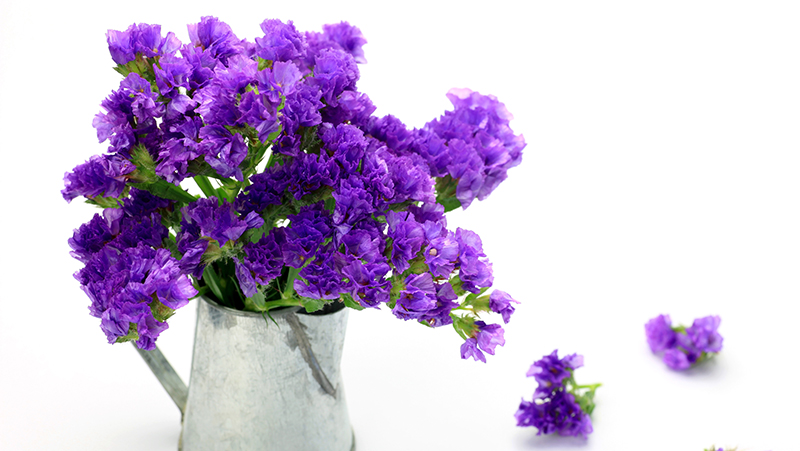 These plants complete their life span in one year, and most of them flower in three to four months from the time of sowing. Flowering finishes as the seeds ripen and the plants die. Annuals are divided into two groups: summer-flowering and winter/spring-flowering. The former are sown in spring; the latter in summer and autumn. Some flowers have both annual and perennial varieties – gypsophila and statice are good examples. Many so-called annuals are really short-lived perennials. In cool climates, they may last for three or four years, but in warmer districts, their effective life is much shorter as they have difficulty surviving hot summers.

Annual flowers are always favourites for the home garden; no other plants give such a colourful display in such a short time and for so little trouble. They can be changed seasonally to create varied effects and colour combinations. The brilliant colours look wonderful in large masses, clumps or drifts, but they can be used effectively in containers or narrow borders too. Annuals complement other garden plantings and can be arranged so that flowers are in bloom (except in the very coldest districts) at almost any time of the year. 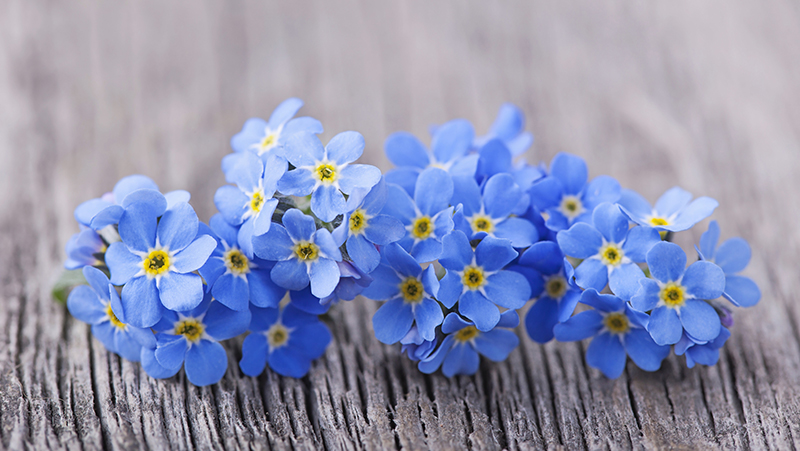 These plants usually live for two years and, in cool climates, they may not flower until the second year. In warmer areas, however, they often flower in the first year. Then, at the end of this first flowering, the leaves die back or the plant becomes dormant. As the flowering period comes around again, the plants break into fresh growth and another flowering follows. After this second flowering, the plants die. Cool and temperate climates suit most biennials, but there are a few exceptions that only do well in areas with very cold winters. Many others will grow successfully in warm climates if treated as annuals. It is the cooler conditions between flowerings which encourage the dormant period. Without a cold period, the plant is less likely to make a good flush of growth in the second year. In cold climates, biennials are usually sown in spring. This term applies to plants which have an effective life of three years or more. Some, under favourable conditions – especially in cool climates – may remain in the garden permanently. Most perennials bloom at the same time each year, but a few, such as carnations, have been bred and selected to bloom over a longer time. As a rule, perennials which flower quickly from sowing seed (say, within six months) should be freshly sown each year, especially in warm climates. This does not mean that some, for example snapdragons, will not stand cutting back at least once to give a good display at their second flowering.

The term ‘herbaceous perennial’ refers to soft leafed flowering plants that die back completely each winter. Herbaceous borders are great features of many English gardens. They are used less here but Australia has some good examples, especially in cooler areas.

Flowering bulbs, like anemones and ranunculus, are perennials because under good conditions they continue to flower each season without special attention. Dahlias, which are grown from tubers, are included in the same category because the tubers carry over from year to year. However, bulbous type plants like these are not usually classified as perennials in the same way as carnations and hollyhocks, where it is the plant itself which persists.

Carnations, chrysanthemums, dahlias and some other perennials may be propagated from seed or by vegetative methods: plant division, cuttings or layers. They are not always grown from seed because most named varieties do not breed true to type. Plants grown from seed will vary in type and colour.