Create Autumn Colour in your garden

Most deciduous plants drop their leaves as winter approaches. This is a survival mechanism that helps get the plant through the tough, cold part of the year. Before the leaves fall, the chlorophyll, the greening substance in the plant, withdraws from the leaf and allows the other colours to show through. This is why autumn leaves can be red, orange, yellow, brown, pink, purple and all those other related shades. The intensity of autumn colour will be even deeper if the plant is under some stress. Cool, dry weather produces the best autumn colour. 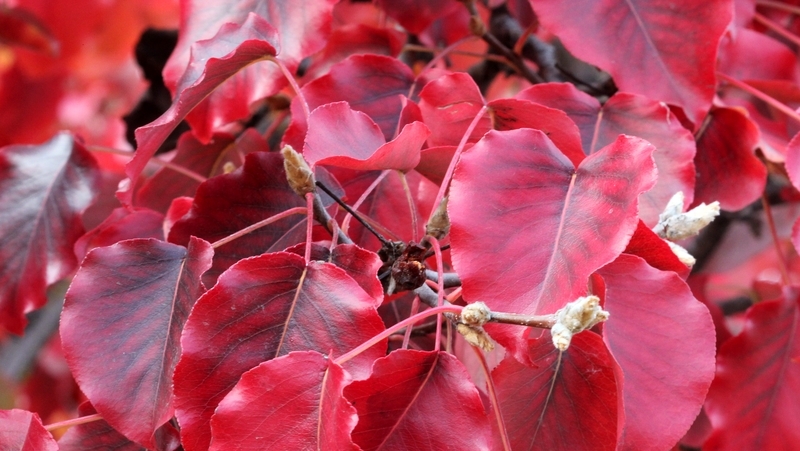 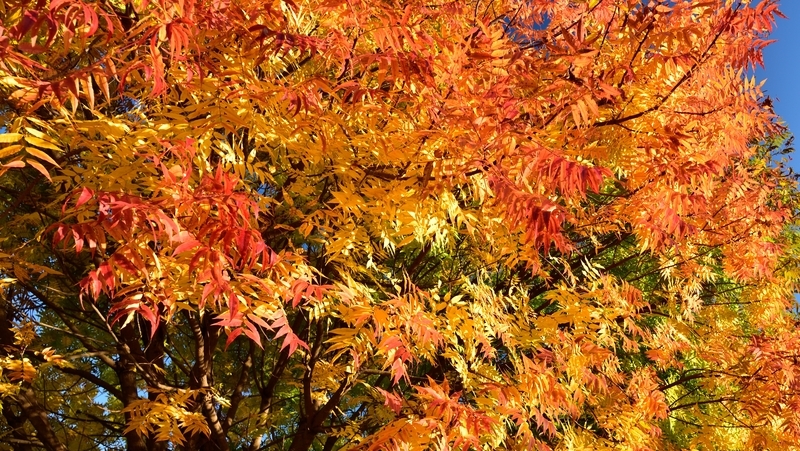 If you want to have more autumn colour in your garden, take a walk around the neighbourhood in autumn and see which trees put on the best show. The choice will be greatest in cold climates, but even in milder areas, it’s possible to have an autumn show. Japanese maples and crepe myrtles are suitable and reliable in smaller gardens. Ash trees, ginkgo, liquidambar and tupelo (Nyssa sylvatica), which all need a bit more space, will also produce a beautiful autumn display almost everywhere.

Here are some autumn-colouring favourite trees:

And if you don’t have room for a tree, there’s still the opportunity to grow an autumn-colouring shrub or climber.

As well as roses, there are plenty of other flowers that will add to the autumn display. Daisies of all kinds are on show. Michaelmas daises are old-fashioned perennial asters that flower for weeks at this time of year. They produce clusters of small daisy blooms in shades of pink, blue, purple and white; colours that are wonderful for attracting insect pollinators into the garden.

The ‘Michaelmas’ part of their common name refers to their Northern Hemisphere flowering time. Michaelmas, the Christian Feast of St Michael the Archangel, falls on 29th September and has long been regarded as a marker of autumn’s arrival. For us, with autumn at the opposite end of the year, the name makes less sense but Michaelmas daisies are still an important part of the autumn season.

Dahlias are mainstays of the autumn garden. Unlike the large, must-be-staked plants of the past, we are now happy to grow smaller dahlias that have been bred for the garden, rather than the showbench. Some of the newer dahlias are dwarf growers that suit pots and courtyards. There are also many more single-flowered dahlias, some with trendy, contrasting, maroon-coloured foliage. Keep removing dead flowers from dahlia plants and the show will continue until it’s chopped off by the first frosts. In cooler areas watch out for earwigs – they love to chew the flowers. Spray with Yates Nature's Way Organic Citrus, Vegie & Ornamental Spray Ready to Use, or trap in a rolled up newspaper. Yates Super Shield Rose Spray Concentrate will also help with controlling mildew, to which these plants are prone.

Japanese windflowers (Anemone hybrids) make a lovely display in autumn, with their pink or white blooms swaying around on top of fragile, up-to-one-metre tall stems. These flowers can be single or double, with the singles having the advantage of exposing the attractive yellow stamens. Japanese windflowers do best in light shade where they’ll gradually spread to fill bare areas beneath trees.

Nerines, also called spider lilies, are autumn-flowering bulbs that make an unexpected appearance each year. Because they need so little care, it’s easy to forget they’re there at all – until they bloom. There are many different types of nerines, and even the most common are well worth growing.

Autumn is the season for berries. Crabapples, rose hips and viburnums are some of the most obvious at this time of year. The colder the climate, the better their colour.

The same is true of the autumn foliage on deciduous trees. This is the time, while they’re in full colour, to look for the trees that do best in your area and to buy and plant new ones. 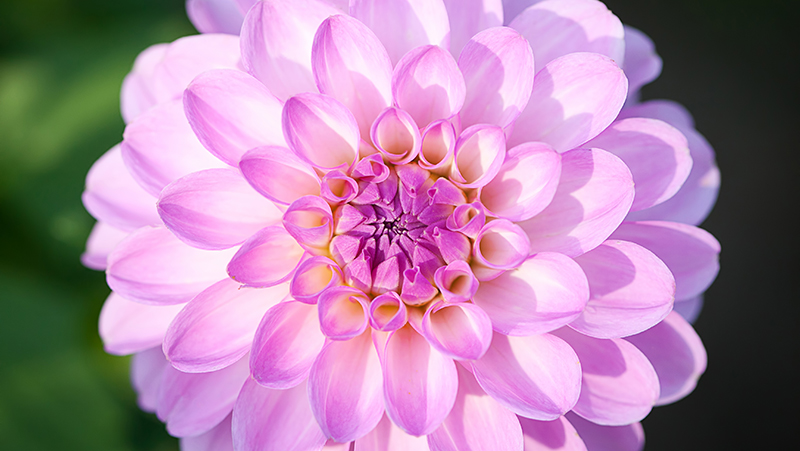 A certified input for organic gardening that contains natural lime (calcium carbonate) from Te Kuiti, in the King Country, to adjust soil acidity.

A combination of systemic fungicide and contact insecticide. Kills pests and mites on contact and works from within the plant to control black spot, powdery mildew and rust on roses and ornamentals in the home garden.